Laura Ingraham at RNC tells media “Do Your Job!”

Ted Cruz does it again! Here is an article from The Horn News noting all of his nefarious acts. 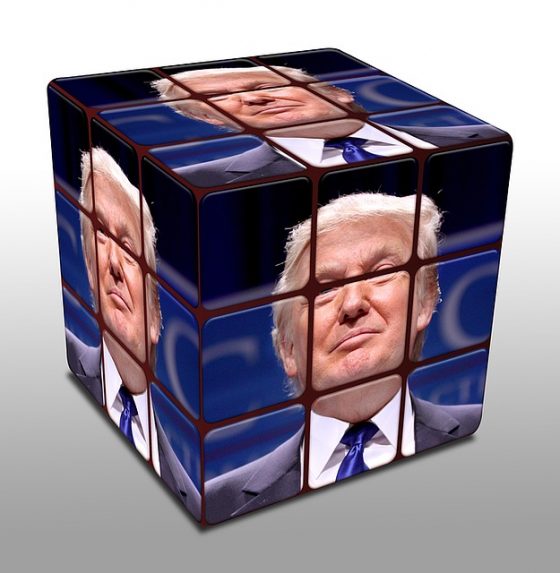 2016 Convention Media Coverage is a Sham

Was it just me or did anyone else out there change the channel on the National Media stations coverage of the RNC convention? For the most part the people covering the event are staunch Democrats and instead of covering the convention they were mocking and belittling the event. I find this totally unacceptable and changed the channel. My mom said she watched Fox News and didn’t feel their coverage acceptable but I do not have Fox on my channel line-up. 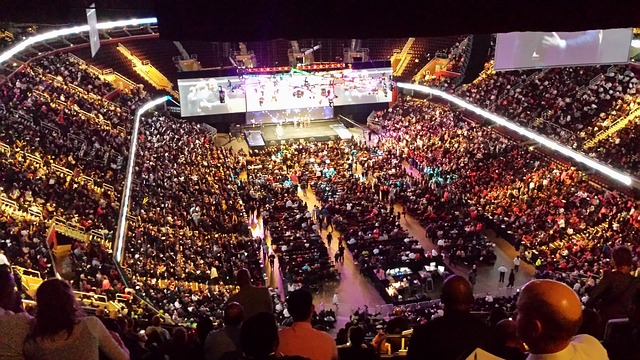 Take Note of Who is NOT at the RNC Convention

Wake up America and take note of who is NOT at the RNC convention. The absent people are the ones that have been against what the American people want. Those are the people that are more concerned with lining their own pockets and selling out our country. Those are the people that need to be voted out of office and their staffers removed from the system permanently. America needs a house cleaning and the dirt that needs to be removed is making itself evident. We made it known that we have had enough and we want Trump to help Make America Great Again!